Football fans are eagerly awaiting the final draw for the FIFA World Cup Qatar 2022, which will take place in Doha on Friday, April 1. The draw ceremony will be held in the presence of 2,000 special guests at Doha Exhibition and Convention Centre. After the event, the qualified teams will be able to plot their routes to the FIFA World Cup Final, which will take place at the 80,000-capacity Lusail Stadium on December 18. 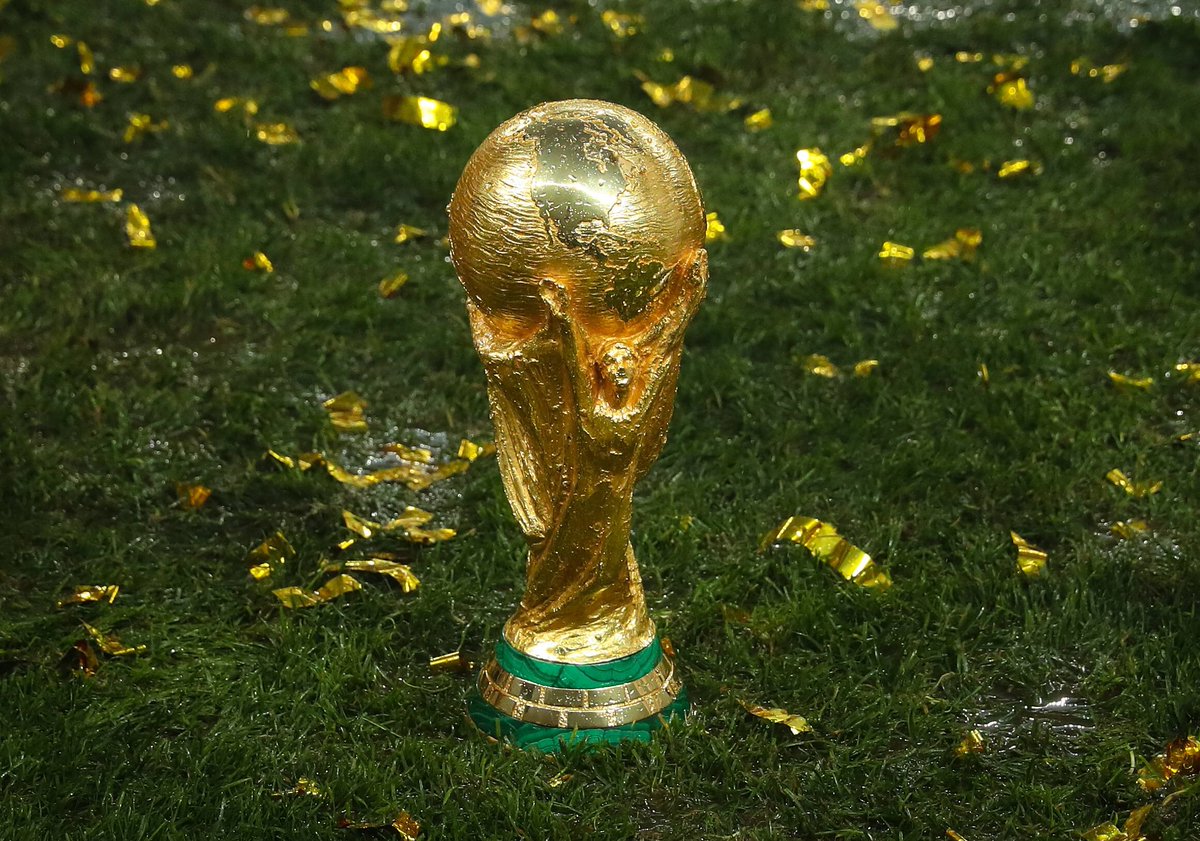 Fans are already planning their trips to Qatar, which will host the most compact version of the FIFA World Cup in modern history. All eight stadiums are within an hour of central Doha – meaning fans, players and officials will always be in the thick of the action during the 28-day tournament, which kicks off at Al Bayt Stadium on November 21. And uniquely in the modern era, fans will have the chance to attend more than one match a day at the beginning of the tournament.

Fans applied for more than 17mn tickets during the initial random draw selection, with many supporters already securing their seats during the current payment phase, which finishes on March 21 at 1pm Doha time. Not only football fans, even the players that are going to be participating at the yourbement, their head coaches, football pundits, and journalists will also be looking forward to the prestigious competition to come really close as a lot of them are already losing patience.

It is set to be a very interesting World Cup edition, especially with a lot of already-established stars who have made a name for themselves in the last few years ready to showcase what they’re made of on the biggest stage. Also, it is set to be the last World Cup where we see the likes of Cristiano Ronaldo and Lionel Messi feature.