Arsenal defender Kieran Tierney was a major absentee when Scotland manager Steve Clarke announced his 28-man squad for the latest set of games on the international scene including the World Cup 2022 playoff ties with Ukraine and Wales potentially. The left-back missed out on the latest Scotland squad for the World Cup 2022 qualifiers after sustaining a knee injury while playing for his country at the end of March. Tierney underwent surgery almost immediately after the March international break and he’s currently recuperating. The former Celtic man missed the final two months of the just concluded Premier League season as his Arsenal team collapsed in the final three games to miss out on Champions League football in the new season. They won’t play Champions League football next season after blowing a four-point lead over Tottenham Hotspur with three games left. 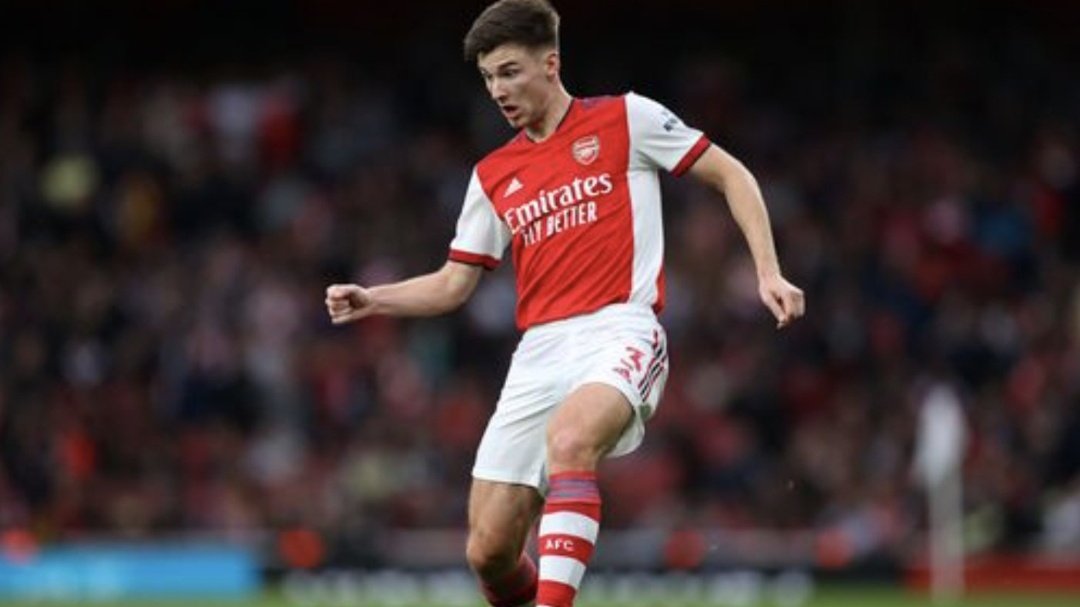 On Tierney, Clarke told reporters that him and his staffs had known that the Arsenal player won’t be fit for the latest set of international games including the World Cup playoff tie with Ukraine on June 1.

If hosts Scotland get past Ukraine in their World Cup 2022 European playoff semifinal tie at Hampden Park in Glasgow on Wednesday, they will take on home team Wales in their playoff final tie in Cardiff four days later. Afterwards, Scotland will take on the Republic of Ireland (away) and also play Armenia twice at home and away from home in the UEFA Nations League for the 2022/23 season.

Just like Tierney, Everton fullback Nathan Paterson has not played since the end of March. However, he has been invited as part of the squad for the upcoming games next month. Tierney and Paterson have not played any game since the 2-2 draw with Austria in an international friendly game played on March 29, 2022. Paterson picked up an ankle problem from the game.