Brazil have started the 2022 FIFA World Cup qualifiers in the South American section in sparkling form and they are on course to qualify for the tournament proper in Qatar at the end of 2022 despite the fact that there’s still a long way to go before the qualifiers end. The five-time world champions have a perfect qualifying record towards World Cup 2022 after winning all their four games. 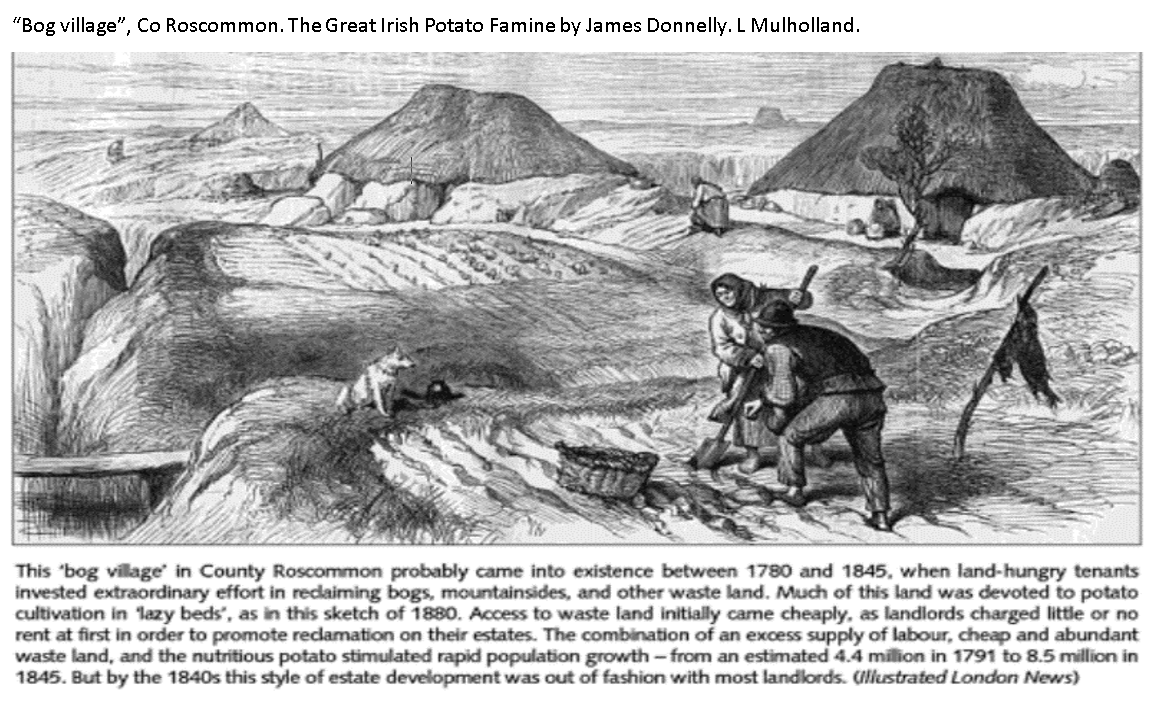 Brazil started their quest for a sixth World Cup title with the FIFA World Cup 2022 qualifying match at home to lowly Bolivia on matchday one. The Brazilians thrashed Bolivia 5-0 to start their qualifying campaign with a win in October.

Marquinhos, Roberto Firmino (two goals), Carrasco (own goal) and Philippe Coutinho were all on target for the Selecao during the game. In their second qualifying match in October, Brazil came from behind to beat hosts Peru 4-2 in their matchday two clash in Lima. Star player Neymar showed his class during the game with a hattrick, while Everton forward Richarlison got the other goal for the visitors.

After a brief hiatus, Brazil resumed their World Cup 2022 qualifiers last month with the slim win at home to Venezuela on matchday three. Liverpool star Roberto Firmino scored the lone goal to take his tally to three goals during the World Cup 2022 qualifiers. In the second qualifying game of November and the final one till date, Brazil beat 10-man Uruguay 2-0 away from home with Arthur and Richarlison getting the goals during the matchday four duel.

The Uruguay clash was the biggest test yet for the Brazilians on paper but they navigated the fixture with relative ease without their star player Neymar who also missed the Venezuela game. Uruguay had striker Edinson Cavani sent off in the second half of the game after his challenge on Richarlison. Neymar missed those November games because of the injury sustained while playing for his French club, PSG.