Manchester United have shown interest in Monaco striker Wissam Ben Yedder. The club has been alerted to a possible transfer for key transfer target Ben Yedder. According to reports from France, the 29-year-old forward has submitted a transfer request to Monaco as he seeks to find a new challenge. 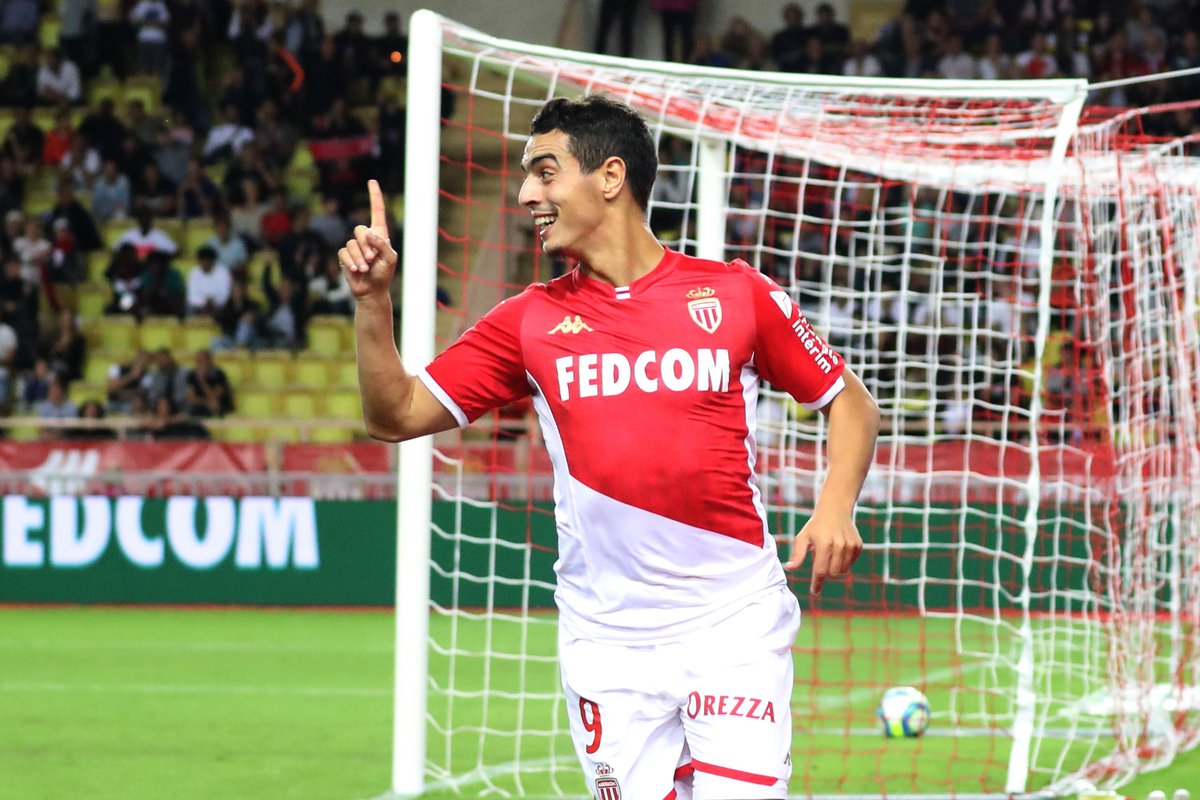 The former Sevilla striker is a proven goal scorer. However, he has failed to be a regular with the French national team. Olivier Giroud is the preferred top scorer for Leu Blues. He believes if he makes the move to a big club, he will have the chance to make the French squad for the European Championship next summer and possibly the next world cup in 2022.

Ben Yadder, 29, has made only 8 appearances for France since making his debut in 2018.  He was one of the top performers in the French League netting 19 times in 31 games before the season was cancelled. It is thought that the former Sevilla man has caught the eye of a number of Premier League clubs.

Liverpool, Arsenal and Tottenham are some of United rivals that have been linked with a transfer for the striker. Yeddar is known for his deadly finishing and link-up play.

United have been in the market for a striker with current options not deemed sufficient enough for a club of its calibre. Borussia Dortmund winger Jadon Sancho has also been linked with a move to the Red Devils in what could be a busy transfer window.

Yedder is unlikely to come cheap as Monaco paid £37.1million to Sevilla last summer for his signature. It is thought that the French side value the forward at around £50 million.

United are ready for a big transfer summer. Jadon Sancho is the top priority, in a deal that could cost the Red Devils £100 million.